Back To The Homepage

Downtown Miami is home to many companies, corporations and organizations with its world famous business district, which makes it very attractive to administrative employees, business people but also students, Downtown Miami condos are also home to MDC, FIU, the International University of Art & Design and the Miami Culinary Institute. Downtown Miami is also very accessible and well served by public transportation like the Miami Metrorail at Historic Overtown/Lyric Theatre, Government Center, and Brickell stations, accessible from Broward and Palm Beach counties via Tri-Rail transfer station.

As of 2009, there were approximately 71,000 year-round residents in Downtown (including Downtown's Brickell, Park West, and Omni neighborhoods), with close to 200,000 residents living in the immediate Downtown Miami area, making Downtown Miami one of the most populous downtowns in the U.S. after New York City and Chicago. With recent mass construction of high-rise residential buildings and office towers, Downtown Miami has experienced large growth, with new shops, bars, parks, and restaurants opening up, attracting many new residents. Along with Brickell, Downtown Miami has grown from 40,000 residents in 2000, to over 70,000 in 2009, making it one of the fastest-growing areas in Florida with many condo projects raising. It was estimated that about 550 new residents move to the Downtown Miami area every month.

With all these advantages mentioned below, it is not surprising that Downtown Miami became one of the hottest new urban center to live, work and play.Looking for entertainement? Cultural events? Downtown offers you everything you need and more: Bayside Market place to go shopping, the American Airlines Arena home of the MIAMI HEAT, watch your favorite basketball team playing or for a performance of your favorite music group, Performing Arts Center to enjoy a ballet or a  Music hall, the Museum Park Miami at Bicentennial Park for an exquisite public park and sculpture garden, the Miami Art Museum, Miami Children’s Museum, Jungle Island, and Miami Museum of Science...and this is only a sample of all the possibilities Downtown Miami has to offer.

You will be enchanted by the luxurious and high-end choice of condominium of Downtown Miami and GoMiamiCondos would be more than happy to take you for a tour of all the fabulous properties and condos available. 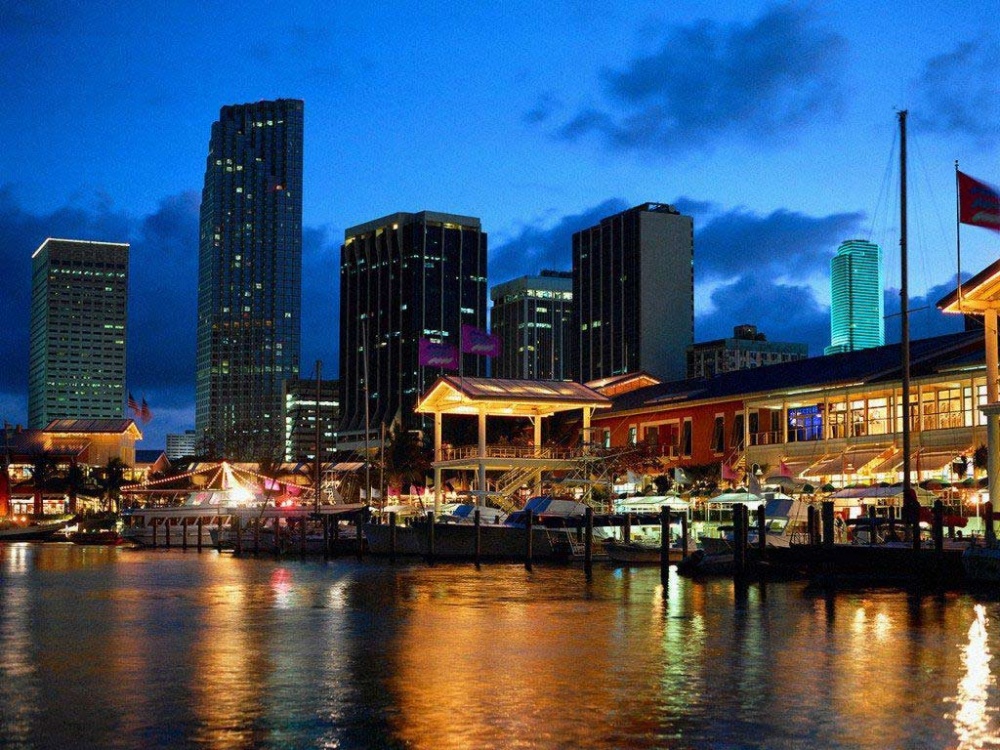 DOWNTOWN CONDOS FOR SALE & RENT BY NUMBER OF BEDROOM